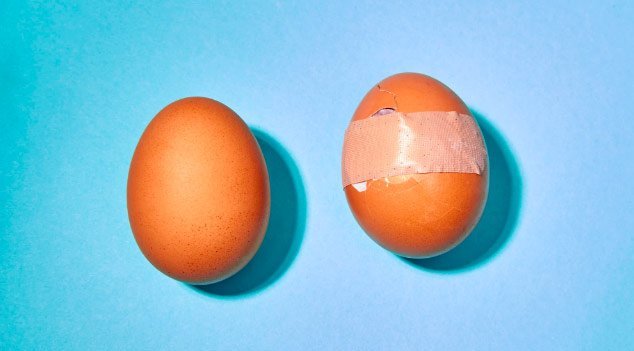 In a busy airport, a 21-year-old girl is looking out for a stranger. She’s flown across the US to see him, after spending months exchanging messages.

It’s the first time she and her biological father will meet, but they’re about to spend eight days together. Less than a year ago he had nothing more than a suspicion that she existed.

She does a nervous dance on the spot, laughing as her boyfriend records her. Seconds later she sees who she’s waiting for, recognizing him from the photos they’ve exchanged. Her laughter turns into silent sobs before she breaks into a run through the crowd. She and her father slam into each other’s arms in a drawn-out hug.

Click here to read the full story on Tonic by Vice