What’s wrong with donor conception? I don’t even know where to begin. To start with, apart from having no medical records, being conceived by ‘artificial insemination’ is just weird. Donor conceived people are conceived on a transactional basis which immediately objectifies them. Often there is money involved. Also, the need for connection with our biological heritage is so immediate and obvious that I don’t think it needs to be stated. When you discover that all those people in all those photos from your Dad’s side of the family aren’t biologically related to you it’s very destabilizing. All the stories you’ve been told about family history and ancestors don’t apply except as stories because you aren’t actually related to them.

As a donor-conceived person, you don’t have any normal place in your biological father’s family—it’s an act of kindness if you are welcomed in but many DC people who find their donor have the door shut in their faces by the social family. There is also the lack of regulation—you could be sleeping with your sibling. I grew up an only child, all I ever wanted were siblings and chances are I’ve had them all along but I might never know who they are.

There are other issues with being donor conceived. I think now parents tend to be more open, but mine had no intention of telling me. They believed they had the right to withhold that information from me, which filters into a wider relationship issue of the lies concerning my identity and the fact that the people I was supposed to trust felt they had a right to tell those lies.

The lies stem from the shame around male infertility, kept as a secret. When the secret is revealed, it’s the donor-conceived person who has to confront their parents shame and deal with that themselves. The whole thinking about infertility is about these people who crave a baby, for what? To feel complete themselves? The perspective of the child who will grow up conceived by donor conception is never part of the debate. “You’re lucky to be here” is how most people respond or “you must have been really wanted”. It’s not good enough. Anonymous donors have been banned in many countries but it still goes on. It’s just a very strange situation to find yourself in, severed from biological heritage and biological process at the most fundamental level of your existence.

Photo by Artem Kovalev on Unsplash 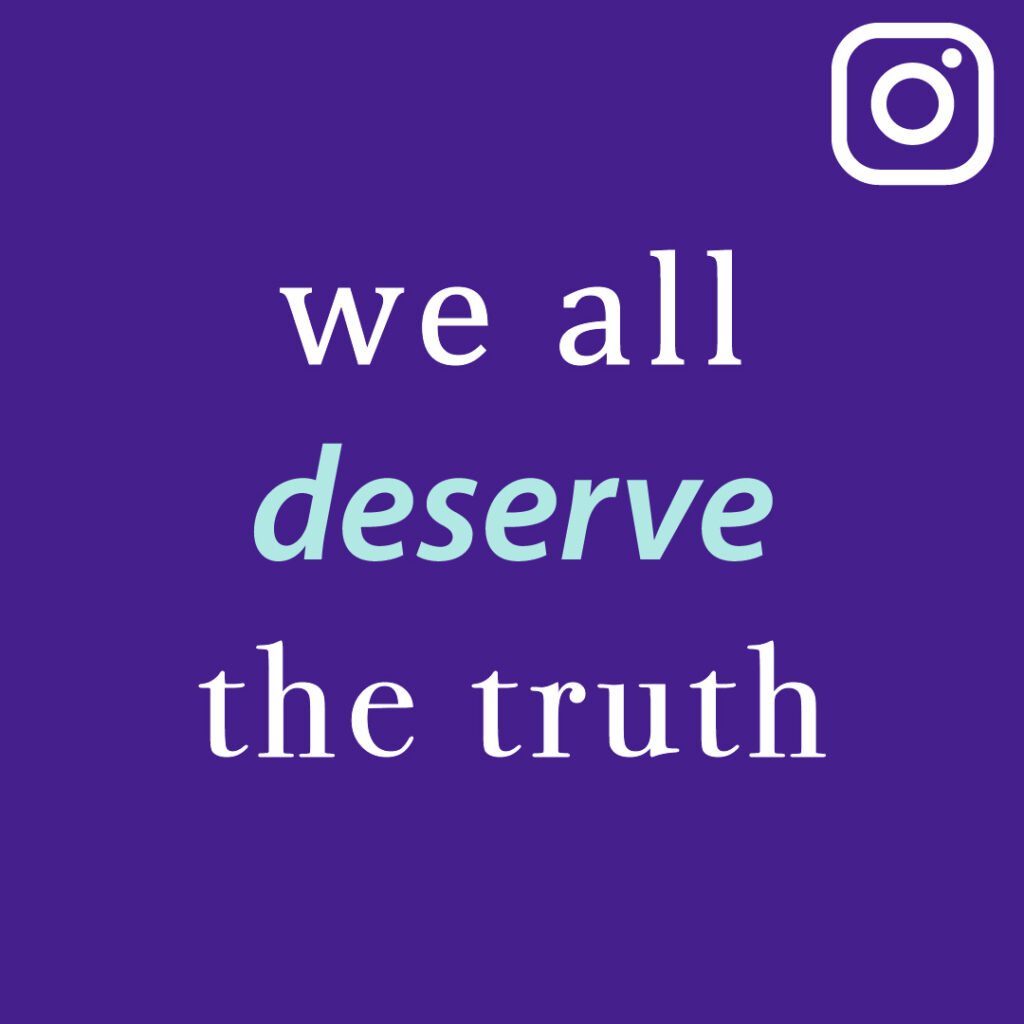 The We Are Donor Conceived magazine contains inspiring and educational content that validates the lived experience of people created via sperm and egg donation Click here to buy your copy. 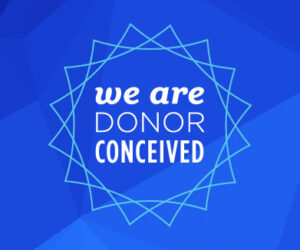 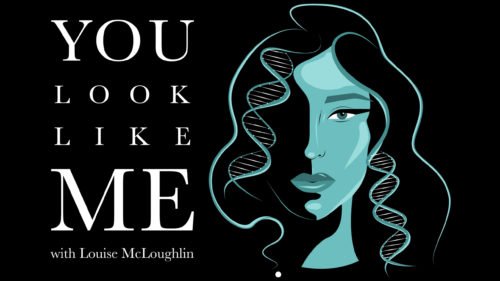