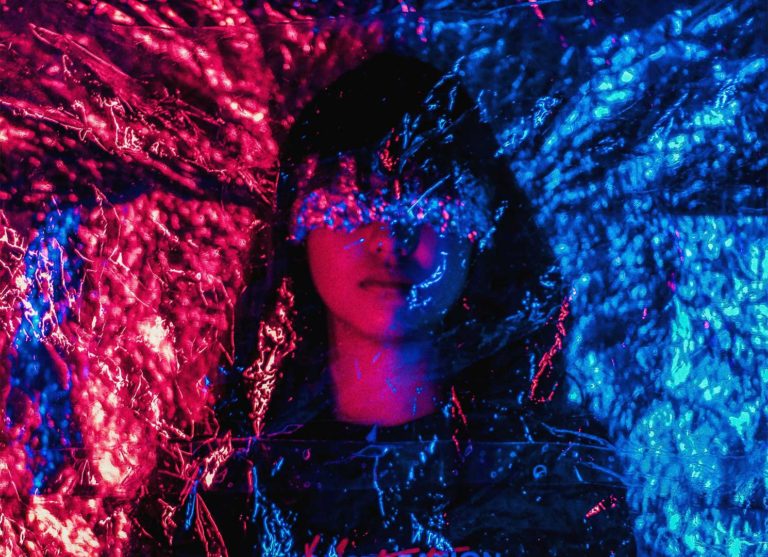 In elementary school, I got in trouble for telling anyone who would listen that I was from Uranus. Important side note: I did not know what an anus was. Pretty sure everyone else did. I just knew the following:

1. I was definitely not from Earth. I knew this because I had met literally hundreds of Earthlings, and I didn’t feel remotely similar to any, even the ones most closely related to me.

2. Uranus was green and tilted sideways, just like I was, metaphorically. I was learning what metaphors were at the time, but I felt like if I had to be from some planet, it was probably the weirdest one.

3. My family was not from Uranus. This could not be justified, but it was obvious.

22 years later, and still fairly confident I was at least part Uranian (despite having traced my family tree back something like 300 years with no Uranus ancestry in sight), an unexpected half-sister appeared on my 23andme DNA results.

She’s metaphorically part Uranian too. But this is not about her. This is about our closest common ancestor, a man who was not on my tree, despite it being totally accurate given the information I had been provided from my parents.

You know what website you’re on. You know that this led to me figuring out that I was donor-conceived, that the father who raised me was not my  biological father. Here’s what this meant for me: a new entire branch to my tree. It didn’t replace anything—it augmented and explained reality.

Scene: I fly to my best friend’s house in state C. I live in state A. Biodad lives in state B. I listen to too much true crime and know myself too well to expect to meet anyone sane today, so we agree to meet in neutral territory. He’s fine with this, since he wants to solve a baseball history mystery by visiting graves. I’m right that I will not meet anyone sane, but only in the same way that anyone who meets me feels.

First thing he ever says to me in person: “Sorry about my shirt.”

His shirt was nice and there was literally no issue with it. Same with mine. I had been thinking to apologize about mine, too. Why? I don’t know. Were we scared to disappoint each other? Hopefully he now knows he did anything but.

His eyes hypnotized me. When I was a kid, before I got glasses the size and width of my head, parents and teachers would always marvel at my eyes. I didn’t think they looked like anything really, but I liked being complimented. I thought my eyes kind of looked like the eyes of the Tin Man from The Wizard of Oz. As I grew up and branched into friendships that were foursomes or fivesomes, we would dub each other Oz characters, I’d dibs the Tin Man, claiming it was because i needed to find my heart, which might be true, but it was really because I knew I had these Tin Man eyes and this heart from Uranus and <insert trite Yellow Brick Road metaphor here>.

I look into biodad’s eyes, which are nothing short of Tin Manian. He looks back into mine, straightening out his shirt, and hands me a trumpet and a medal. “Your grandpa was a runner and won this medal”, he says. “Your great-great-grandpa was a trumpeter and this was his horn. Here’s his picture. I know you’re a trumpeter. You’re the one who should have had this all along.”

We go out to dinner in my friend’s car. I sit in the back. Biodad is over six feet tall and I’m a little shrimp. I want it all. I want to have been raised knowing him, knowing my half-sister, and, of course, knowing my siblings and parents, who raised an alien to the best of their ability and did a smashing job. I am a greedy little alien clutching a trumpet and staring at the back of a stranger’s head who already gets me better than anyone I’ve ever met.

“Your parents are the people who raised you,” says everyone who has a complex about that particular thing. I agree. They are. But so is he. Anyone who meets my mom knows right away she’s my mom. We look just like each other and both are constantly reading and she drives across the country with precious family heirlooms for me and our hair greyed in the same awesome way and she knows exactly how much isolation I require. She took me on an expansive road trip to every place her mother lived in her childhood, winding up in a restaurant that was massively crucial to my family history. She taught me the value of tradition. She is caring and loving, would take in my friends in a heartbeat if they were in trouble, and helps me through everything weird I go through besides this and I love her very much.

Anyone who meets my father cannot deny he’s my father. He raised me. He taught me to love buffalo wings and sushi and taking long walks and travel and nature. He took me to orchestra and to synagogue and didn’t get upset when I told him I was agnostic. He is ashamed and embarrassed about my discovery, he doesn’t see it is a good thing. But his daughter isn’t replacing him—she’s just realizing even more about who she is, and that’s what parents are here to help their kids do.

He caused me to appreciate the absurdity of the world, playing Rachmaninoff concertos to help me sleep, performing bizarre German poetry, designing popup books with me, and spouting soliloquies from The Bald Soprano. The play, an absurdist fiction, is about two couples who meet as strangers and realize they both have a daughter named Alice with one red eye and one white eye.

Anyone who meets biodad could look at me and know that we are from the same planet. In our production—starring me, my mom, my father, and biodad—three adults created one kid: a proud Uranian who wears her red eye and white eye with joy. And one day, all the parents of donor-conceived people will realize that their children are the same.

Photo by Carson Arias on Unsplash