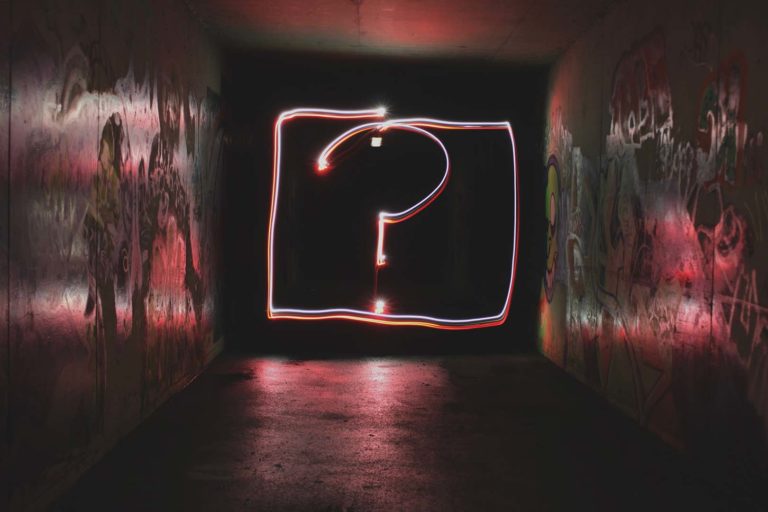 Would you rather not exist?

Those who pose existential questions like this cannot imagine the traumatic and confusing situations that many donor-conceived people regularly experience, and they are unable to see that the question itself is rude, hurtful, and irrelevant.

Donor-conceived people are intentionally separated from their biological roots as a direct result of how they were conceived. This separation begins with difficult decisions by parents and is aided by the financially-motivated infertility industry.

It is reasonable for donor-conceived people to dislike their method of conception and the secrecy that may surround it, to dislike having unknown biological connections (and associated health and wellness information) that other people take for granted, and to object to many other aspects of decisions made by their biological and social parent(s).

It does not follow that being wanted or not, or even experiencing trauma, has any bearing on whether one would have chosen to exist. Donor-conceived people exist because one or more individuals decided that they wanted a child. The child produced has no input into whether or not they should exist in any type of conception. Asking whether or not they would have preferred to exist is a pointless Gedankenexperiment.

It’s inappropriate to ask anyone, including donor-conceived people, to choose whether their existence is worthwhile. Asking this of somebody who has experienced trauma is even more egregious—especially if the trauma is a direct result of decisions made by others to bring them into existence.

There is nothing to be gained by any party from answering the original question that was posed. This type of questioning is not fruitful. It should be rejected and responded to as an educational opportunity to discuss third-party reproduction, medical ethics, best outcomes, empathy, and what it means to put the interests of the child first.

Photo by Emily Morter on Unsplash